For Bachelor Degree holders or equivalent

For O Level holders or equivalent

Attractive Progression Route to an Honours Degree
TMC Higher Diploma in Business is equivalent to the two years (240 credits) of a three-year (360 credits) UK Bachelor degree with Honours:

Explore Pathway to Masters Studies
TMC Postgraduate Diploma with options in Accounting or Finance prepares you for a 1 year Masters education at The Bloch School in University of Missouri-Kansas City (UMKC), United States. The Bloch School is nationally and globally ranked in entrepreneurship and accounting programs.

The University of Northampton is awarded Gold – the highest possible mark – in the UK Government’s Teaching Excellence Framework (TEF). The TEF is the only system introduced by the UK government that assesses the quality of teaching in universities in England.

The most recent UK University League Tables 2020 ranks University of Northampton among the top 100 universities in the UK (Source: The Guardian, UK).

UMKC Henry W Bloch School of Management is the only school in the Kansas City region accredited by both AACSB and NASPAA. 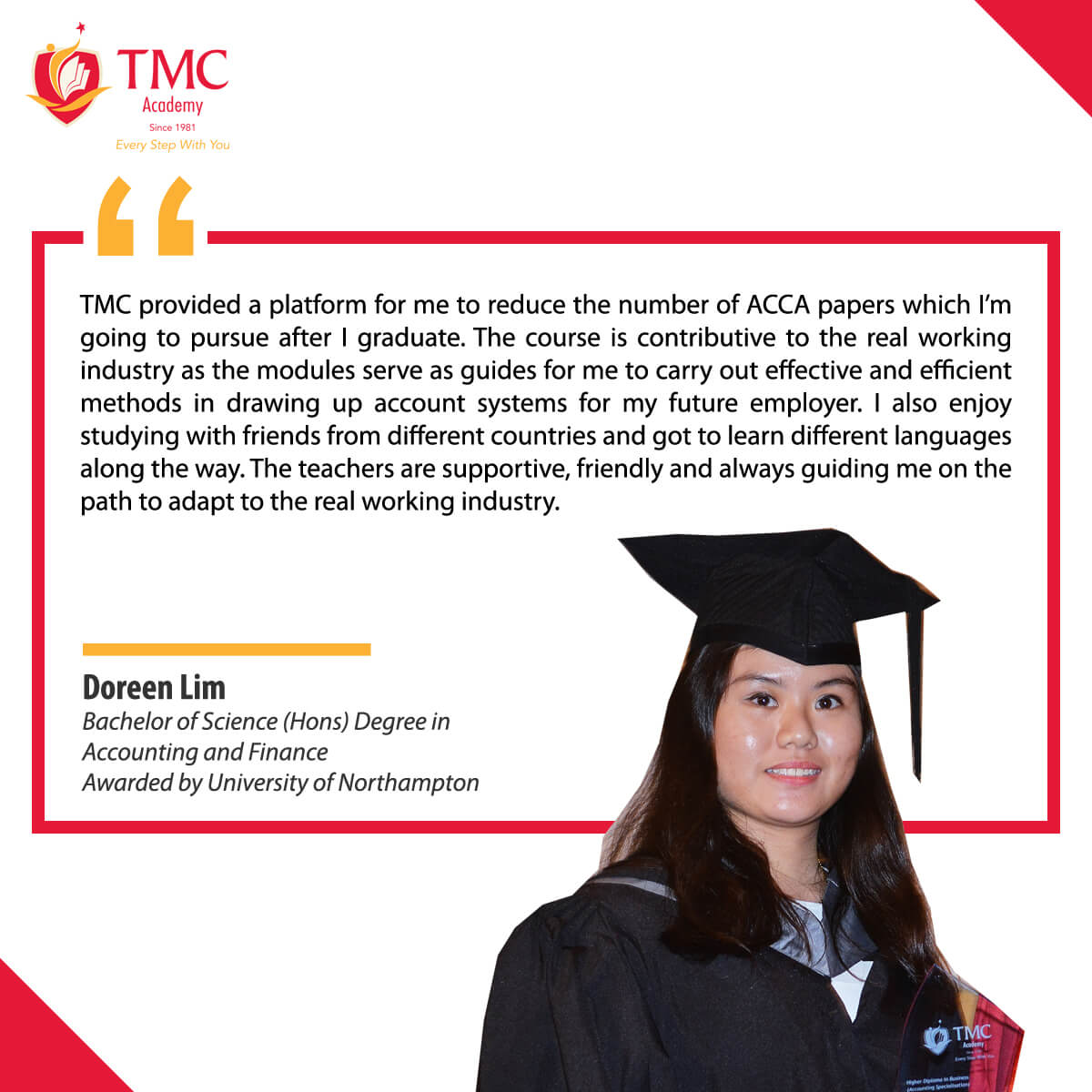 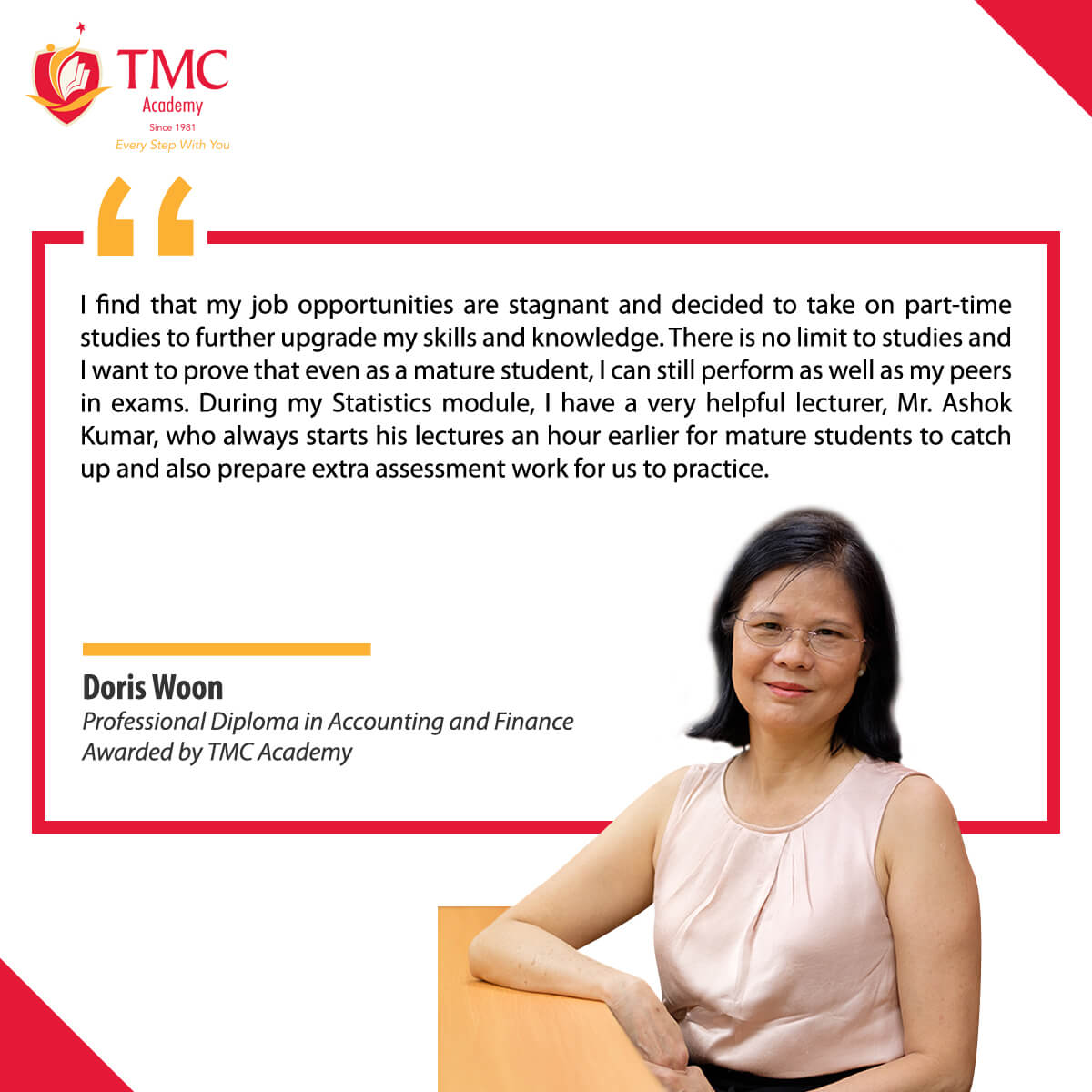