Apart from meeting the production crew and cast of the drama, our students had VVIP access (we said it!) to backstage and a tour around the film set. The students even got to witness how an actual scene was directed. It was a great opportunity to learn about film production from the industry people and definitely an eye-opener for our students. 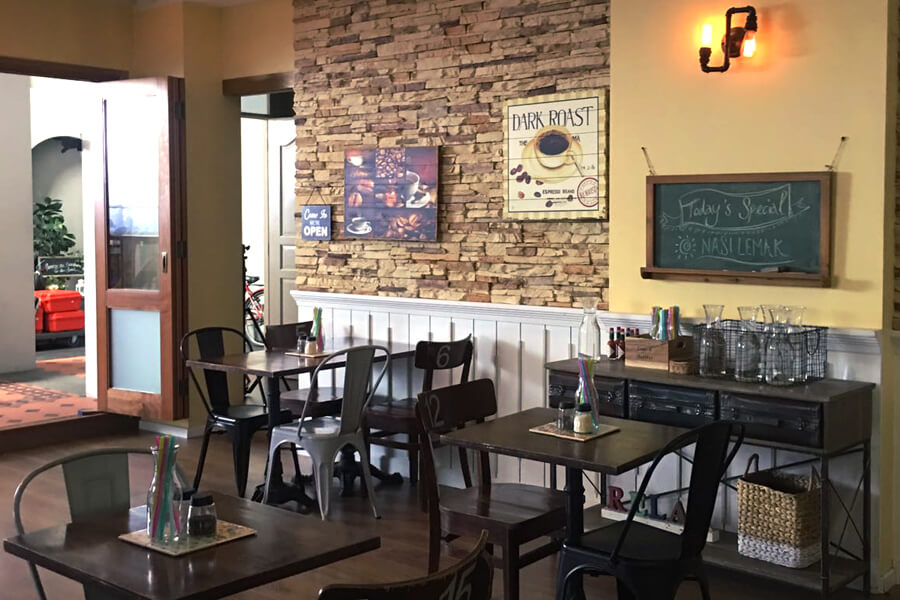 Does this place looks familiar? 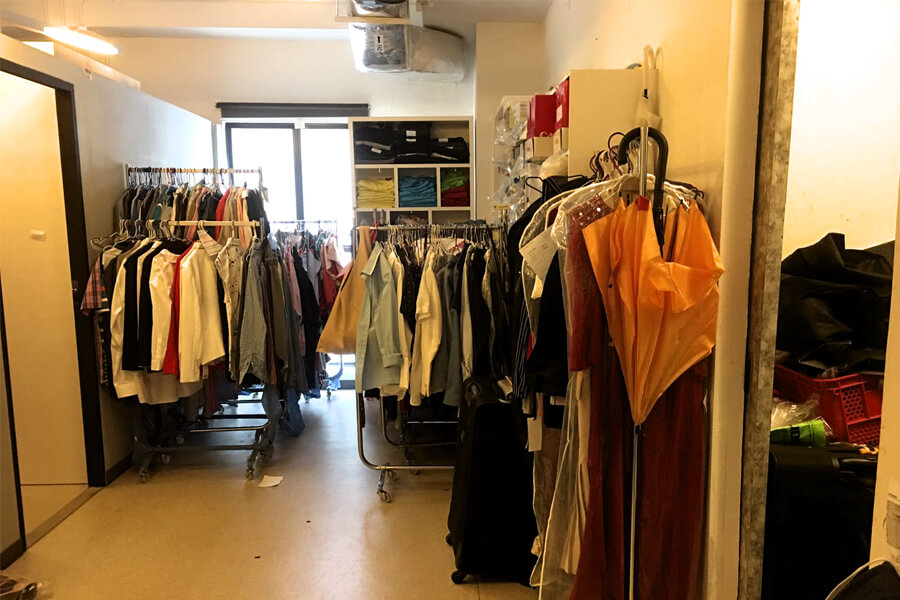 Backstage: wardrobe area where all the stage clothes are kept 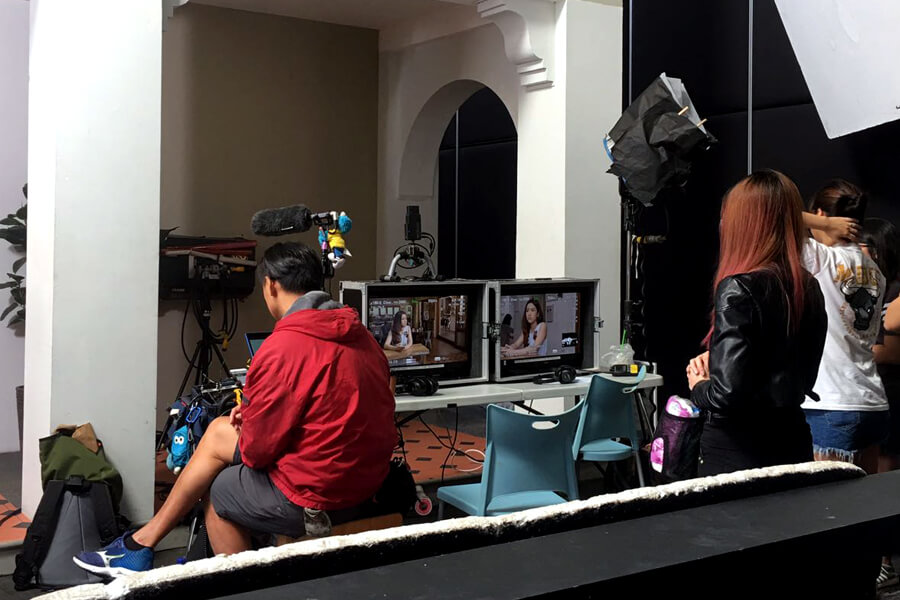 Crew and Actors reviewing the scene for mistake and improvements 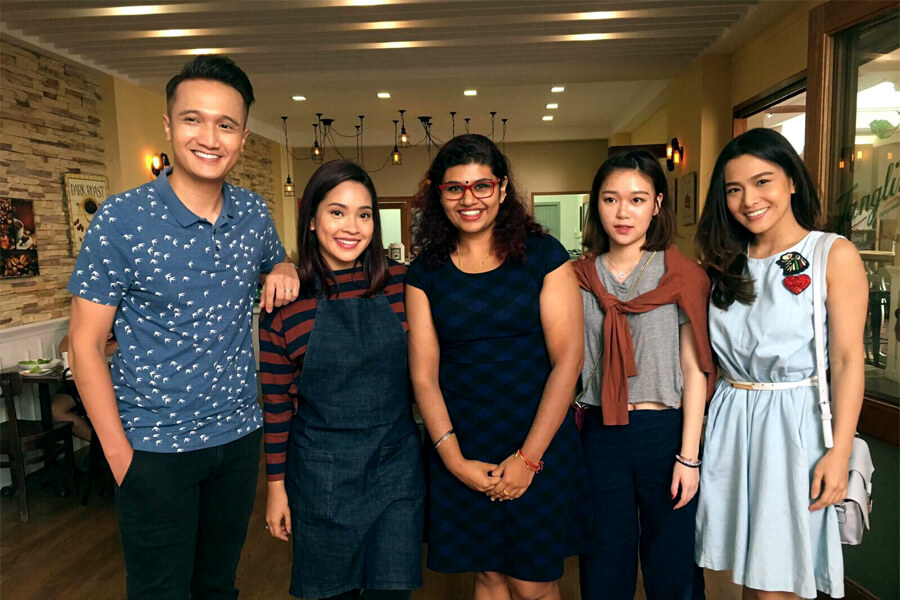 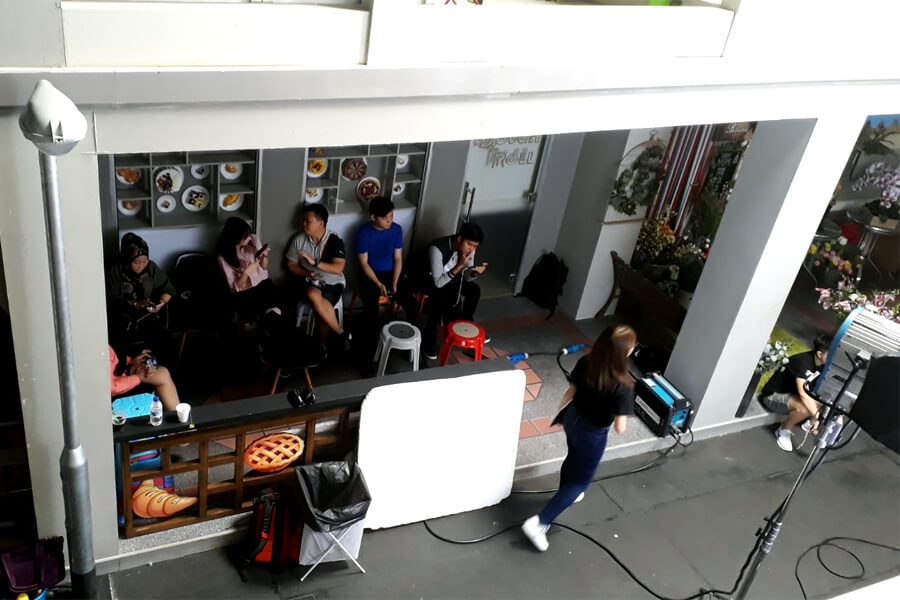 Break time, crew and cast is seen sitting around and relaxing, some reviewing their scripts for the upcoming shots

I had the good fortune of visiting the studio of “Tanglin” and it was the first time I had such close contact with the crew and cast. I gained invaluable experience that adds on to my knowledge of film production and it helps in my studies.

At TMC Academy, we believe in providing students with a holistic studying experience, especially for our Mass Communication discipline, where students are set for careers in dynamic industries. Textbooks and projects aside, students are often engaged in industry site visits and external events where they learn and interact with industry players. This experience prepares them to be work-ready graduates and instills in them the essential social skills that are required in the workforce.

Our Mass Communication students participate in industry projects too! Check it out here.

If you’d like to find out more about our Higher Diploma in Mass Communication course, click here.

Upon graduation, students can proceed to pursue a degree with our university partners from Australia and the UK. Send in your enquiry here if you’d like to find out more.