TMC Academy (Singapore) O-level English student will share her story about her relationship with her younger brother and how it evolved over time.

Have you ever fought with your siblings? Is bad blood with our siblings inborn, or is the intense rivalry due to the bias displayed by parents?

I used to think that the whole world revolved around me until my little brother appeared. All the love and attention that was supposed to be mine was automatically transferred to him. This was the reason why our relationship always had problems, and I saw him as competition at all times. 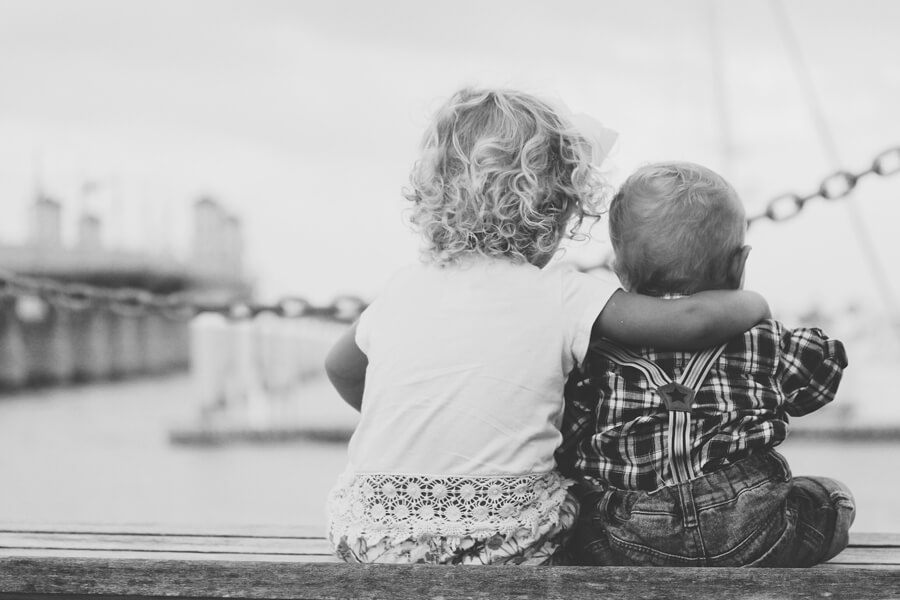 There was a period when I played the role of an only-child in the family and received care from everyone. My brother has been a well-behaved child since he was born, while I am independent and stubborn; people compared us and he was the winner. With all the compliments for my brother, I felt frustrated and worried that everybody would not love me anymore, so I wanted to be better than him in order to win my position back.

For that reason, I observed and imitated his every single action and showed that I could do better so that everyone would ignore him and focus on me instead. I even gave up my childhood hobby of watching cartoons late at night because my mum had remarked that her son was more obedient than her daughter since he went to bed and woke up by himself without any help. I thought this was not fair because this was his inborn ability, which I did not have, but this defence was immediately rejected by the powerful lady. At the dinner table, my little brother and I tried to eat as much vegetables as we could, even though carrots and spinach were the worst foods on the planet. My most memorable moments were how after school, we had a small running competition to our grandma’s room to give her big, warm kisses since I believed that the winner would be loved more than the other.

Obviously, school results were the clearest way to compete with each other. I was proud of my score, which always topped my class. However, due to my naughtiness and stubbornness, I never had any good feedback from teachers. Meanwhile that boy usually made my parents proud through his kindness and friendliness to friends and teachers, despite his low marks. Sometimes, I tried to hide my brother’s stationery, books, or even shoes hoping to deteriorate the good impression others had of him. Unfortunately, I was easily busted and punished by my mom.

One day, I announced to my family that I had received a big prize in school, expecting a party as promised. At the same time, my brother got into an accident, and once again I was abandoned by everyone. I was extremely depressed about what they had done so I refused to talk with anyone, especially refusing to visit my brother in the hospital. I could not understand why I was always the loser in the competition to get others’ attentions, so I drowned in sorrow for a long period.

After that hard time, my brother gave me a letter written by him while he was in hospital. The content said that he was sorry for destroying my party and making me sad. He just wanted me to know that he loved me, and was very proud of me. At that time, he was nine and I was fifteen. Right after reading his letter, I cried due to being touched as well as ashamed. I realised that his warmness made me surrender unconditionally, and opened my heart to understand him more.

Since that event, our relationship has become better. Instead of creating competition, I decided to support and tolerate him more. I admit that I was pig-headed during my childhood, and this was a chance for me to become a mature person and strengthen our sentiment. Moreover, our nonsense competitions would become memories I would have for my whole life.