“Write about a time someone made you very angry."

“Write about a time someone made you very angry.”

Anger triggers one’s negative side. TMC Academy (Singapore) English student will share with you her story that fully demonstrates how important anger management is. 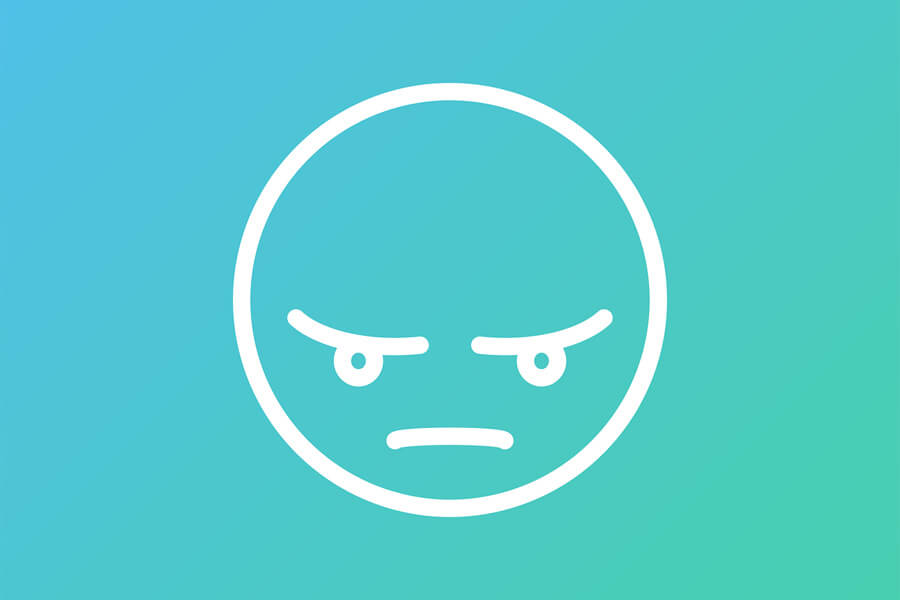 Anger management is highly essential for all individuals, but what happens when one is not willing to do so? Displeasure, rage, fury; all of these end in only one thing – remorse. I have had times when I held strong resentment towards someone and could not overcome my anger. I can tell you that those times never end well.

I was ten when my family transferred me to a new school that was well-known for its systematic process in education. Ever since I was little, I was known to be individualist in many peoples’ eyes. An outcast, they would say. Not that I wanted to be one either. My mom drove away, a wide smile on her face as she waved goodbye. I was left with mixed emotions. “Let’s start it over again,” I would always think to myself as I put a big grin on my face.

The bell rang, and first period started. I introduced myself, and everything was okay until lunch break. A group of sixth graders came into my class and asked me follow them. Puzzled, I went outside with them. As soon as I was alone, they started hitting me until I could not move anymore. My legs were swollen and bruises were everywhere across my face. They were the bullies, and wanted my lunch money since I was the new kid in school.

At first, I did not intend to resist, but I could not take it anymore. With the last of my strength, I fought back and caused huge chaos outside of school. It was to be expected that the principal found out about our fight. I knew I should not have done it. I knew I would disappoint my poor mom. But I did it anyway. And I was expelled on my very first day.

I have learnt the moral value of having control over my anger, because not doing so only leads to bad things. I hope everyone else realises this as well.