Do our looks reflect who we are on the inside? One of our TMC students has written an essay about a time she misjudged her friend due to first impressions about her appearance.

Last bell for lunch rang, alerting everyone to return to the class. Doris Wilson, our homeroom teacher, entered with a new student. “Attention class.”, he said, stopping everyone from doing anything else. “Let’s welcome a new transfer student.”

I looked up at the transfer student. She had tonnes of earrings on both sides of her face, and she wore a very short skirt with a sleeveless crop top. She was chewing a piece of gum in her mouth, and gave off an irritating aura. She said her name was Angela, and she was from Texas. She had brown eyes, silly brunette hair, and most of all, a mysterious and unpredictable face. It was only her first day at school, but already she had everyone talking about her dressing and appearance. As much as I hated to admit it, I did not like her much and tended to ignore her. 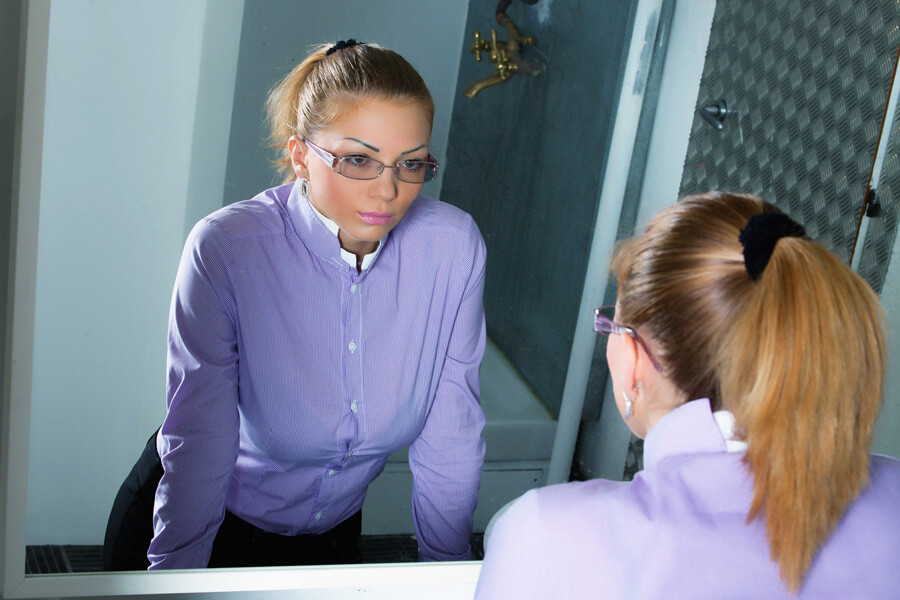 Do our looks reflect who we are?

Third bell rang, and it was time for English period. Mr Doris arranged us into groups of three, and I ended up in the same group as her. Honestly, I was irritated and found it awkward to make friends with her at first. However, when she started the conversation instead, I was surprised at the way she talked, vividly showing characteristics and a personality which were extraordinarily different from her appearance. As we talked, we got more comfortable sharing our state of mind and our career goals. It finally turned out that we had many things in common such as tastes in music, food, and so on. She spilled out all her difficulties and family problems, which made her seem bad and bitchy, but I was her only outlet to talk about the obstacles and barriers to her happiness and enjoyable teenage life. Eventually, we became close with each other.

One day, the news of a school theft spread quickly, like bees carrying pollen and nectar all over the place. As a result, the teachers and principal had eyes on every student and checking all their bags. While checking, they found the lost item in Angela’s bag! Everyone was pointing her out as a thief. I myself had doubts about her but I believed that she would not do that, so I tried to convince everyone about the case. No one believed me as I did not have any evidence. The people in charge directed her to the office for interrogation.

After a period of time, we found out that the watch Angela had was exactly the same as the one that was lost. People felt sorry for misjudging her and making things difficult for her. Still, she responded to everyone with a bright and charming smile, proving that she was different from how they thought she was. From that day onwards, she had more caring friends.

This incident taught me that we should not judge someone without any evidence.

“Write about a time someone made you very angry."