TMC Academy English students voiced out their takes on “Materialism”, and how they overcame their problems.

For me, materialism is when extra, unnecessary things are bought- these are luxuries. The moment a person gets addicted, or attached to their favourite brand, stuffs or CDs, he or she tends to buy and upgrade one thing after another. Not needing to use these luxury items, they just wear or own them just to show off.

Call me a materialistic person, but cute, pretty and vintage notebooks are my life! I could not contain my enthusiasm when it came to going to bookstores; I got that tingling-ticklish feeling going down my spine, leading me to grab my wallet and spend on those beautiful, dreamy books! To be frank, I even have more books than clothes at home. I know I over-bought them, but I just did not have self-control; I just kept on wanting more.

The only way I was able to break away from that curse was all thanks to my best friend, Lidiya. One day, she came over to my house and was surprised to see me sleeping among books. She sighed. She asked me to calculate all books, estimating each at $6, and to my mind-blowing horror; I had spent $3600 just buying all of these books! So, she suggested that I should have a garage book sale and earn back as much as I could to start saving up again.

After all those hardships, I am finally a materialism-free person! Now, I think twice about whatever I buy and use my common sense to think if it is even worth buying before purchasing something, and if the thing I bought would become useful in the future. And always remember, being a materialistic person can make you go bankrupt. 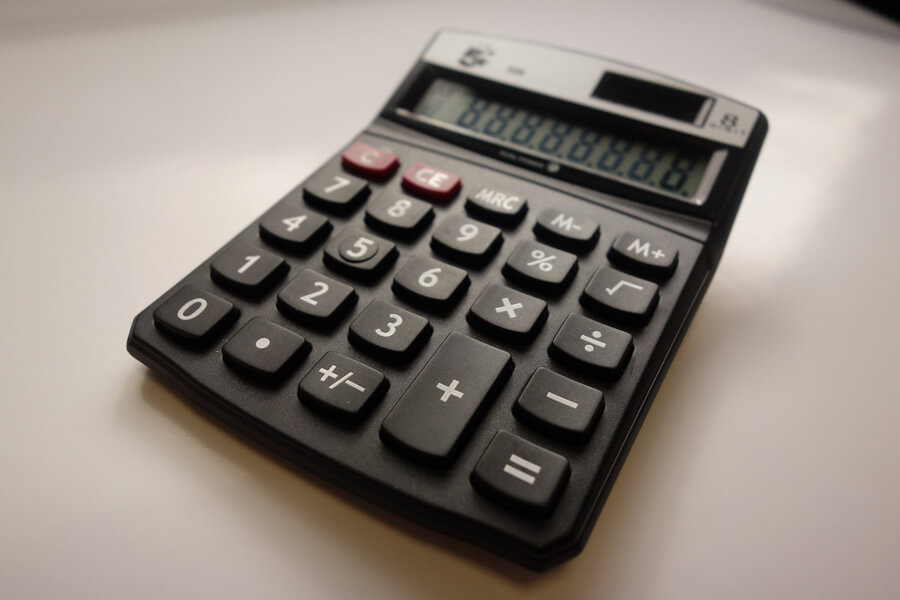 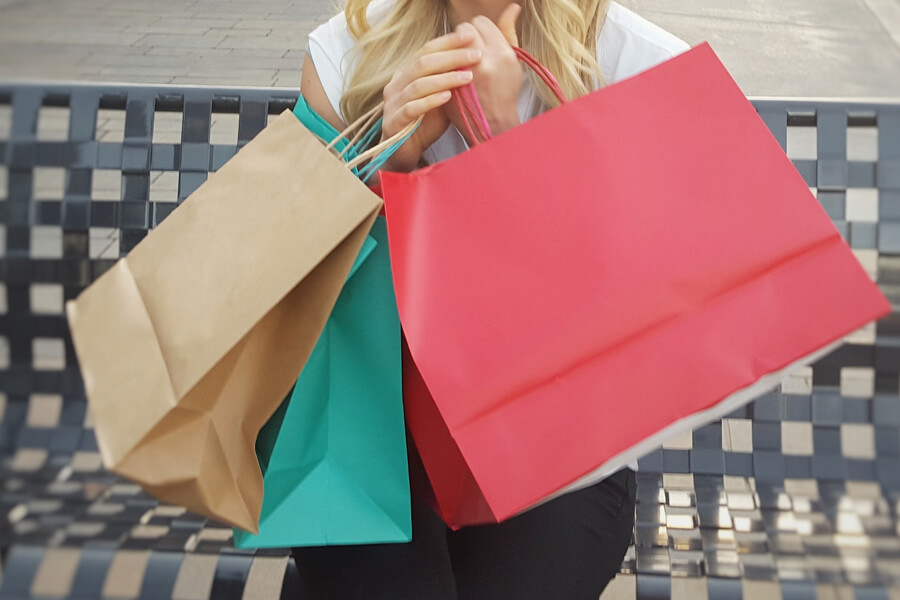 I used to sneer at others when I caught them keep buying the same useless things that they had already gotten before. However, as I grow up, I realize that in some moments, people obtain the desire to own everything, even though that they know perhaps those are not really necessary – this is called materialism.

Materialism should be deemed a Psycho Disease which stimulates everyone to splurge on certain material goods – due to their craving, or some kind of hobbies, or just because they feel jealous of what others have that they do not. In some cases, people also do it in hope of gaining a social status that makes people around respect them.

Being materialistic, people shop non-stop even though they do not want to. Moreover, there is no such word called “enough” in their dictionary. The more they own, the more they long for these things – as a result, they are never be happy with what they have at the current time.

In the past, I had never thought that I was stuck in that situation myself, until one day when I had to move to a different room and live with other roommates. I was shocked at all the clothes inside the wardrobe – especially my collection of leggings! I had more than fifty pairs of those, and they made such a huge heap to the point where it created so much trouble to transfer them to another place. It became worse after I managed to bring it to my new room, since there was no more space for me to contain everything. Looking at that scary bundle, I realized that all I had bought were completely of the same design, but with different tiny prints. Some of them I had only put on about twice since I had brought them home. That gave me the reason on why I experienced a tough life clearing my phone bills, goods and travelling fees, because I shopped every weekend and bought the same type of leggings every single time!

Ridiculously, legging pants were also the main reason that drove me to that terrible situation where I could not afford to rent a place on my own. I got stressed and became aware that it was time to stop that shameful habit. Starting with one simple step – I unsubscribed from all advertising emails sent to me on a daily basis, and reduced the time spent reading fashion magazines. Instead of going out for shopping on weekends, I found the more interesting alternatives like spending my time in the library. After a short-period of practicing my plan, I was finally not drawn to those clothes and I could enjoy my carefree life instead of a depressive one.

Lastly, although I was hit badly by being materialistic, I think that materialism could be acceptable – provided that they are able to afford it, and the items they pursue are valuable to them. On the other hand, it should be a red light to those who shop excessively without thinking of the consequences.