TMC Academy English students were asked to think about the concept of judging others. Is it always wrong, or are there cases in which it is acceptable, and even necessary? 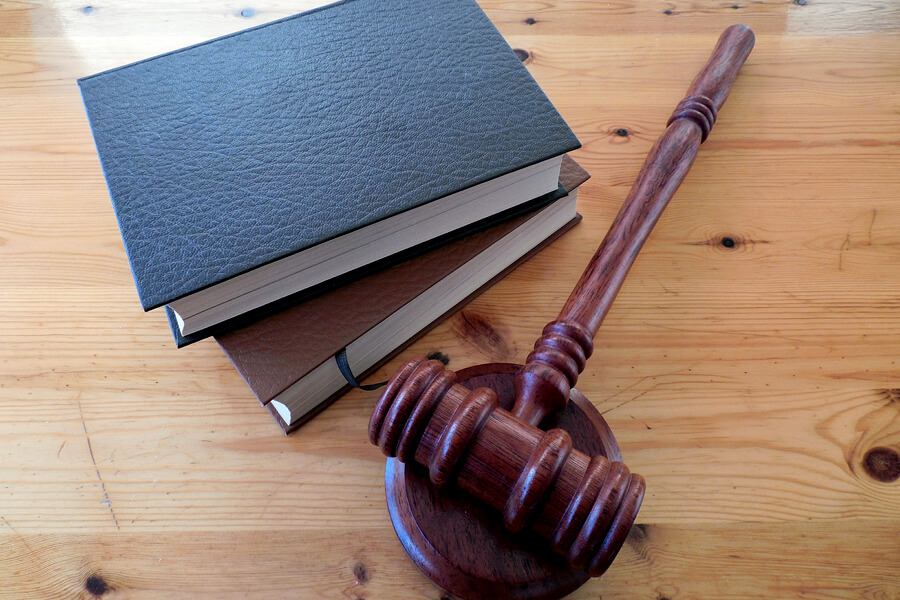 Despite our best efforts, we all judge others, regardless of how small or how serious the issue is. Judging people seems to be one of the indispensable parts in our life whether it is provided as reference for decisions or just for fun. It is commonly believed that it is wrong to judge people as people get hurt when being judged most of the time. However, I only agree with this statement to a certain extent.

As the proverb goes: do not judge a book by its cover. This is because we always judge according to what we observed in the first place. Without further insights, we believe that things go in a particular way. Therefore, things always turn out to be wrong as they do not fit into our general ideas most of the time. It is like when you see a cute dog, you would like to play with the dog because you suppose that it must be friendly. However, if the dog tries to bite you, you might not feel that it is that cute anymore and you may not want to approach a dog the next time you see one. Hence, the first impression can be really crucial, but it does not define the entire person.

Moreover, it is nearly impossible for us to be perfectly rational when making a judgment. We always chronically think that things go like what we expect. As a case of in the point, when things go wrong, we always wishfully think that others are the ones that should be blamed for this instead of ourselves. This usually results in bias and unfair judgment.

Nevertheless, judging people is not always wrong. Doing it in a correct way is the key to help with the situation. Having an open mind allows us to have a deeper understanding about a person. It is only when we know the person that we can make a justified judgment based on the truth instead of our emotions. Introspections also enable us to have better cognitions of the individuals. Sometimes it is good to remind people of their insufficiencies so that they can realize and improve on the problems. Nonetheless, trying to rephrase the critical words into something neutral or positive is fairly essential. In this case, your ‘judgment’ will sound more acceptable and meaningful.

As what people say “Judging someone does not define who they are, but who you are.” Since we cannot really stop judging people, perhaps we should try to do it in an appropriate manner.

Judging is not always wrong, but it usually is. Judging happens every day and everywhere. It takes place in schools, at work, at home, in parks at void decks, etc. People judge one another’s physical appearance, dress code, education, occupation, family, nationality, culture, and so on. Judging can be about something as minor as the colour of a teenage girl’s nail polish, or as major as race and religion.

Judging is heavily dependent on stereotypes and general ideas. It is a habit of humans to group people and label them. There are countless assumptions in existence, such as how students with good grades are nerds. Well, some are really nerds, but there are a whole lot with excellent grades who are lazy, playful, and do not really bother with studying. In some cases, stereotypes contain real facts, but only to a certain extent – it is unlikely that a person can be exactly the way people assume they are. There is also no clear line between each group and label, as everyone is different from one another. Hence, judging someone by any measure will provide you with little information on who they really are.

Mistrust between people or within communities, and spreading of rumours or wrong concepts can worsen the effects of judging. In more recent times, due to frequent terrorist acts by extremist Islamic groups, the religion of Islam has become a ‘bad’ religion to a majority of people. Therefore, numerous innocent Muslims became victims of unfair judgement and criticism. Furthermore, such action causes a community to fall apart, as separations occur. In some countries, even the government has taken action against the religion. For instance, France has made wearing burkinis illegal on the beach for Muslim ladies.

However, there are times when judging is not really wrong. First impressions are really important regardless of who you are meeting. People often say “do not judge a book by its cover”, yet what grabs the reader’s attention to pick up the book from the shelf and have brief look is the cover. Similarly, the first time we meet someone, we dress ourselves in the way we want people to see us, so that their judgement of us will be good. We also judge them by how they dress. The way the conversation starts will depend on the judgement of that first impression.

As mentioned in the beginning, judging is not always wrong, but it usually is. Judging is usually wrong due to the fact that such actions can hurt one’s feelings and provide you with misleading information most of the time. Hence, do not assume your judgement is accurate until the other has proven him or herself.