Our GCE ‘O’ level English students from TMC Academy had been assigned to write about a place they always wanted to explore. Some are depictions of actual sites, while others are based on their imaginations. Enjoy the read. 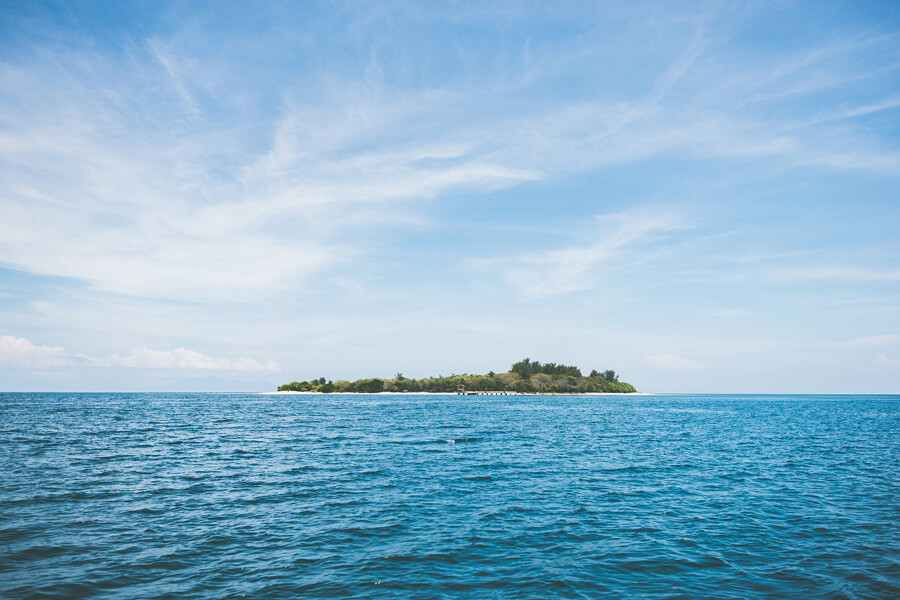 It is intrinsic for people to visit or explore places of that interest them. Every human’s desire differs, and there are many reasons for it, but it is common for people to want to explore places like beaches, mountains, famous buildings, or countryside areas with stunning scenery; and to try delicious cuisines from different countries.

The place that I always wanted to visit is an island which consists of a beach, mountains, and jaw-dropping scenery but lacking in delicious food. It started around four to five years ago, after watching movies like Journey to the Mysterious Island, and Journey to the Centre of the Earth, as well as many other adventure-type movies.

I want to experience many things there. I would go snorkelling in clean blue and green waters that look like emeralds, swimming together with many different species of fish and exploring the sea. Even though I am lazy, I want to build a shelter which is warm and cosy with just bamboo poles and large banana leaves.

I would explore the island while searching for food, and hike up a hill or mountain at dawn to see the sunrise without any buildings to block the view. I could stare at the dark, star-decorated sky while sitting or lying around a fire while having a chit-chat with friends. I would cook all three meals by myself, using just fruit found on the island like bananas, pineapples, papayas, and coconuts. If I am lucky enough, I can catch fish, or find edible roots like cassava, or eat larvae – which a television programme says are chewy and sweet. All these ideas came from watching a South Korean show called Law of Jungle, where idols and actors visit the jungle, find their own food and build their own shelters, which made me want to go there more.

Even though insect bites are the worst feeling on Earth, and even if it is going to be tiring, I know I would be really satisfied after visiting an island with a group of friends. It is not likely to happen soon, but I believe I will go there one day, maybe during or after I complete my university studies.

A Tour of Gardens by the Bay | TMC Hawthorn English